The epidemic didn't stop the world, I won't let myself standstill.

The epidemic didn't stop the world, I won't let myself standstill.

Don't give up the challenge of any internship.

Feng Chia University has many international exchanges and internship opportunities. At first, I applied for an internship in Los Angeles had been canceled due to the epidemic. After the epidemic subsided, I tried again and successfully got a position as a laboratory researcher at the University of Strathclyde in Scotland, UK.
On the eve of my departure, the epidemic became more serious, many friends canceled their trips. However, I thought: the epidemic did not stop the world, but I won't let myself standstill.

I bravely took off.

Due to the epidemic, The University closed the lab to interns, and research had conducted online. 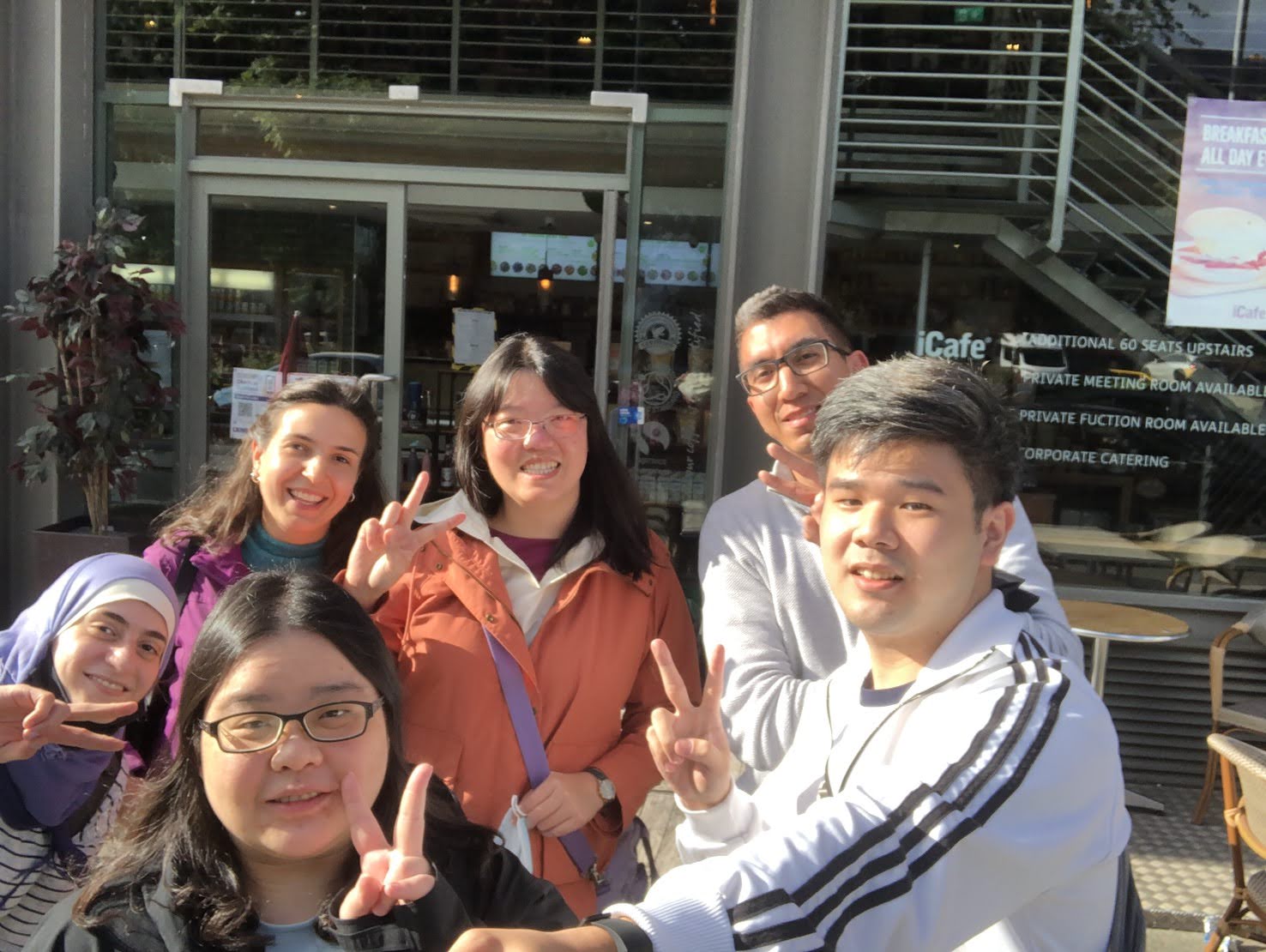 Group photo with professors and graduate students from different countries (first from the right).

The research was mainly about using the machine I learned in the Department of Automation. Combine spectroscopic techniques with the equipment, and analyze the recycling data. I was highly appreciated by the professor while completing it. 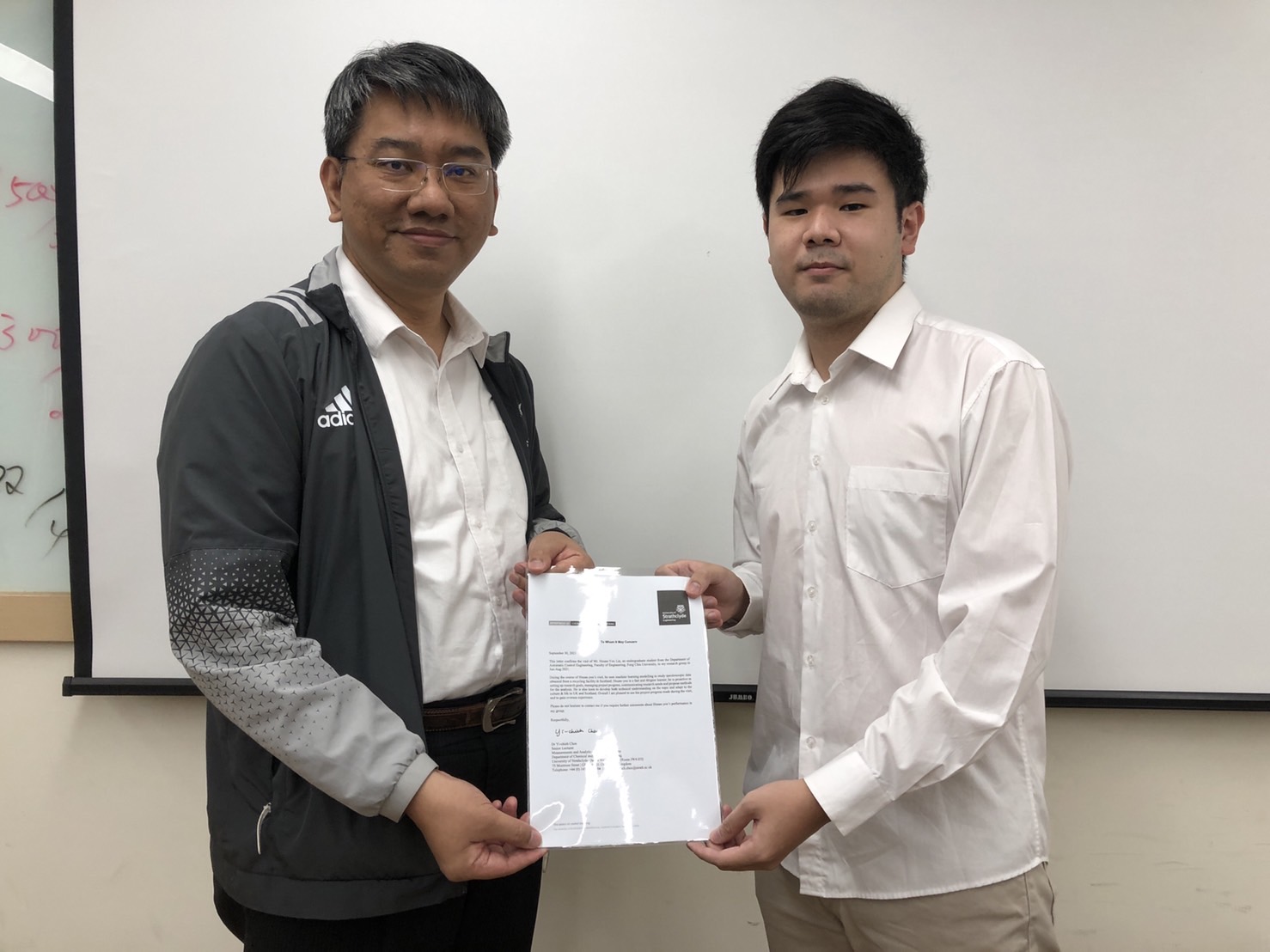 Completed my internship and received high praise from my professor.

I traveled from north to south. Loch Ness, the legendary site of the water monster.Edinburgh, the capital of Scotland. The Titanic Museum in Belfast, Northern Ireland; Windermere, the birthplace of the English novel Peter Rabbit; Yorkshire, where Jay got married; London, the capital of England; and Cardiff, the largest city in the Welsh Executive. After the internship, I even had a round of Iceland during my vacation. 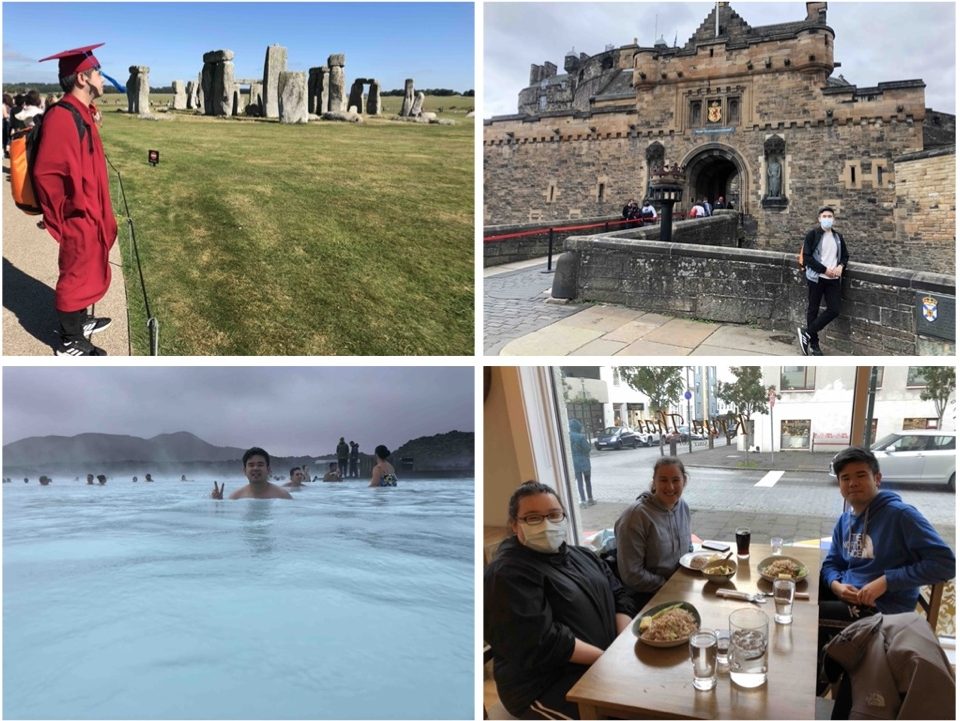 Travel while doing my internship.

In addition to the research work, the culture shock was also a new experience. Many people on the streets of uncensored British towns were still not wearing masks; I had to protect myself in a foreign country, so I received my second dose of AstraZeneca vaccine in the UK. During an epidemic, every step you take is more challenging than usual, and learning to protect yourself is the only way to live safely with the virus. 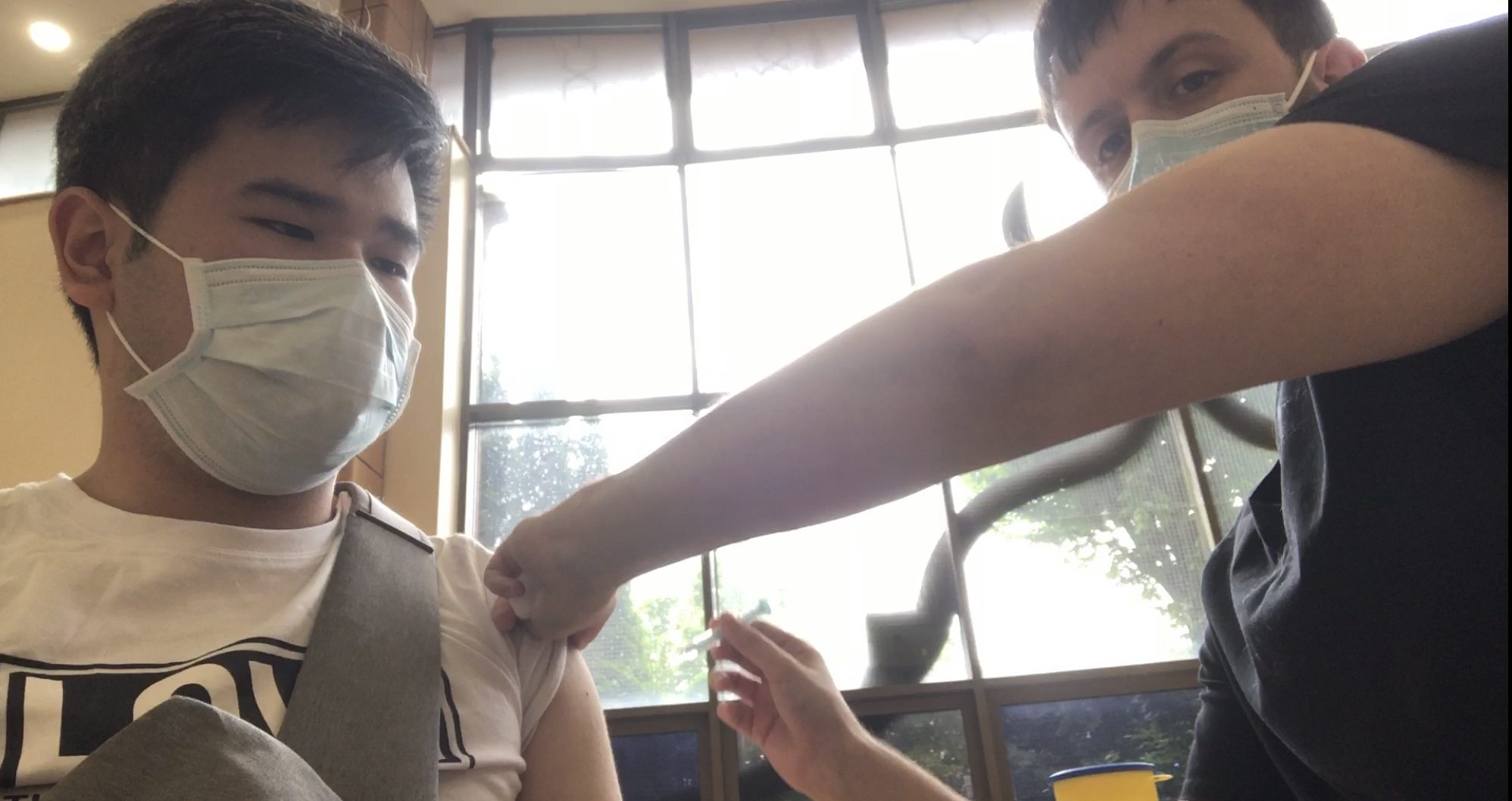 Get the second dose of the AstraZeneca vaccine in the UK.

Ten minutes on the stage needs ten years of practice off stage.

Then, we participated in the Macronix Metals Award - Semiconductor Design and Application Competition, a well-known competition in the industry, and formed a team with students from the Department of Automation and Electronics to represent Feng Chia.

What's more, the work had successfully patented in the U.S., Germany, China, and Taiwan. It had chosen as one of the Taiwan delegations to the Consumer Electronics Show (CES 2021). 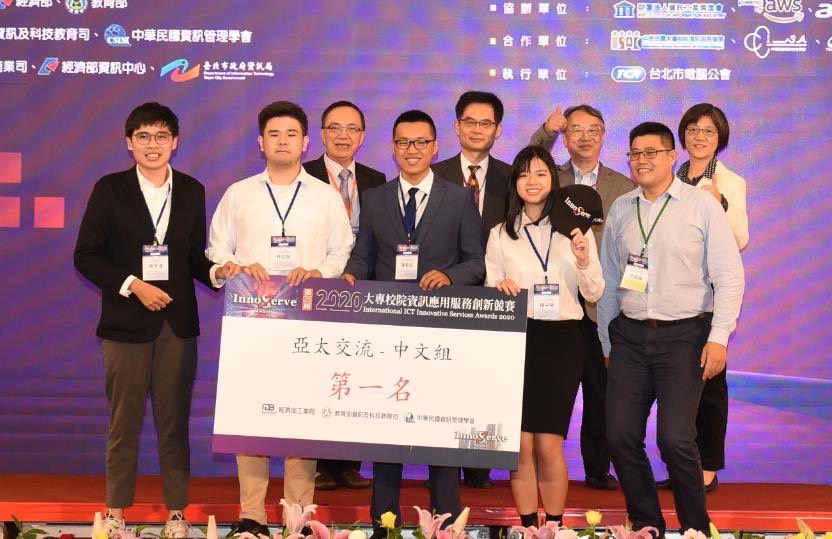 Participated in the 25th National College Information Application Service Innovation Competition and won first place in the Chinese category of the Asia Pacific Exchange (second from the left). 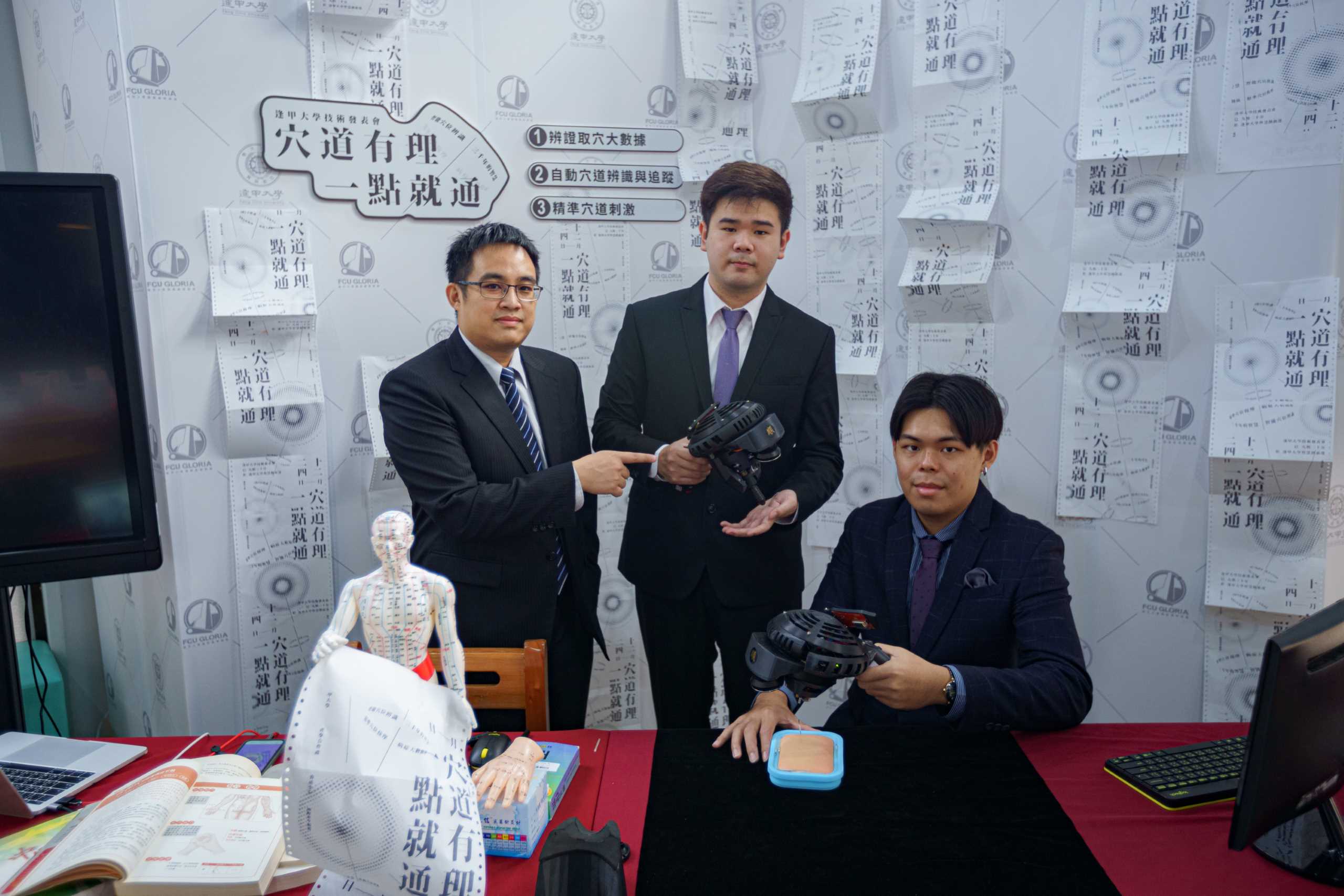 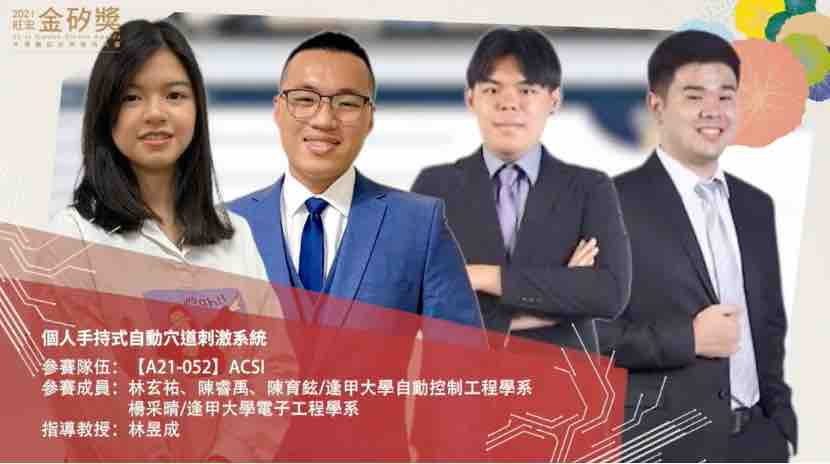 Always be ready for the next challenge

Feng Chia University is a school that is very willing to spend resources on its students, and its teaching system has kept pace with the times to cultivate talents in various fields.

Life is not just about dead-end reading. The couplet outside the Xueshiyuan gate says, "To learn without thinking is reckless; to think without learning is dangerous.

Don't complain and think about your changes, develop the ability to solve problems, and always be prepared for tomorrow! 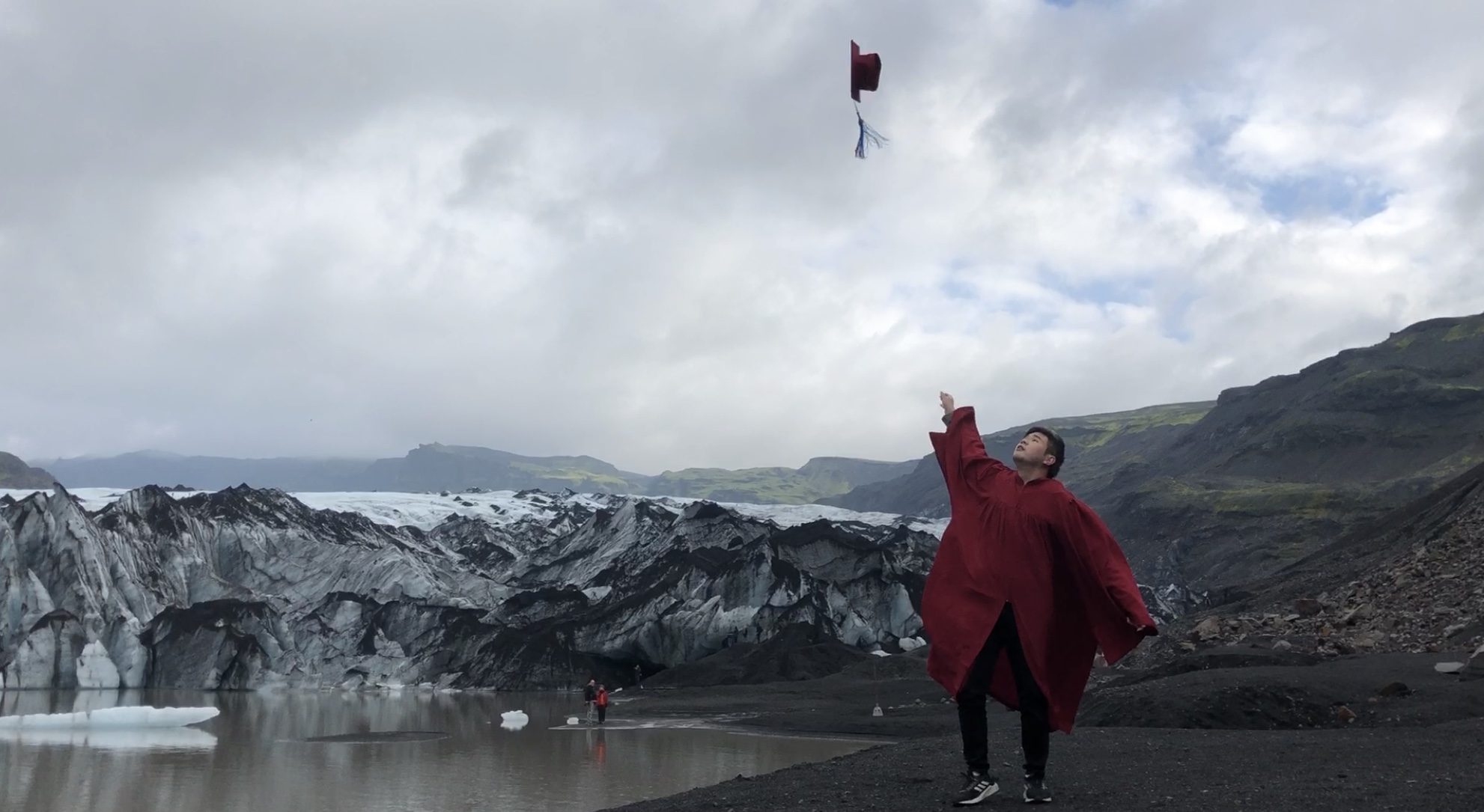 ＃MAKE A CHOICE #MAKE A DIFFERENCE

Four years is not long, so I will do it first. When I first went to college, I had a philosophy, no matter whether I was tired or not, I did it first.

Learn to share, the feedback you get will be beyond imagination.

I don’t think there will be another university that allows me to go abroad for free twice during my university period, and one of them will include food, drink, housing, and petty cash! After four years of university, through the resources provided by Fengjia, I twice went to Calgary, Canada for academic exchanges, Beijing University of Aeronautics and Astronautics exchanges, went abroad to participate in the competition through the course of study and served as a staff of Huaxin Airlines.

Don't rush to find a great thing, but spend more time every day to understand yourself and know what you really want, not what others want you to do.