Aesthetics starts from life, not only to live comfortably but also to cultivate the "invisible competitiveness" that Chiang Xun said. Since 2016, Feng Chia has continued to improve the dormitory environment, from the intimate design of life needs to the green beautification of the environment. Let life aesthetics take root. 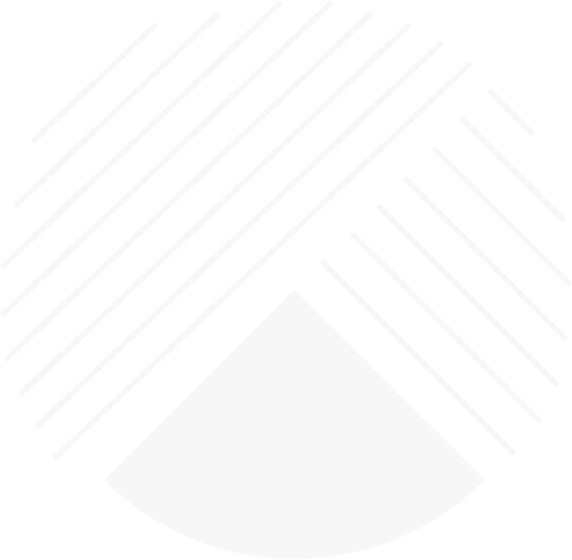 Everything is a key to the future.

Department of Environmental Engineering and Science・LIN,JIA-ZHEN

Splendid university life has always been my longing, so I wish that I will bravely take steps during college, do what I want to do, and maintain good grades in my studies. The general education course I took in my freshman year - "Smart Green Taiwan" cooperated with the Green Energy Technology and Biotechnology Industry Development Research Center to allow students to participate in workshops on biochar and friendly agricultural materials to practice the university's social responsibility. The course arranges for students to visit Shizhendong Tangerine Garden in Taichung, experience orchard practices, pruning and burning biochar, and listen to the operation instructions of the anaerobic fermentation tank for agricultural waste, which opened up my curiosity about renewable energy, and also buried my passion for entering the field. The seed of "Biohydrogen Energy Laboratory".

Show of Life, Life of My Show

Department of Foreign Languages and Literature・YU,SHAO-QI

From I was a child, everything I did was strongly supported by my family. I learned piano in kindergarten, sketched in middle school, and joined a choir in high school. No matter what I have learned in the past, even though standing on the stage was still far away from me at the time, I never forgot my dream of "acting". It was not until I entered Feng Chia University and met a senior from the Department of Foreign Languages who played the leading role in two life dramas on the musical stage. Under his enlightenment, I knew that my little dream had a chance to come true. Although I had a lot of homework in my freshman year, I overcame all difficulties to take the student-independent song and dance drama course. This performance established how much I like acting. In the first semester of my freshman year, I joined the music stage life theater team jointly established by many teachers. With only one performance experience, I tried bravely. I was accidentally selected as the heroine, and officially started my four-year performance road.

How would you describe your four years of college life after graduation?

When I was in high school, I thought everything would be easy after I went to college. There was no fixed class eight in the morning to five in the evening, and there were no piles of exam papers and handouts. But is college really that easy? Four years of life are no longer planned, and all the time can only be managed by yourself. Compared with "relaxation", "elasticity and freedom" may be a better annotation for these four years. In the limited four years, you can learn to use time, decide what kind of life to live, what major to study, and what kind of person to become.