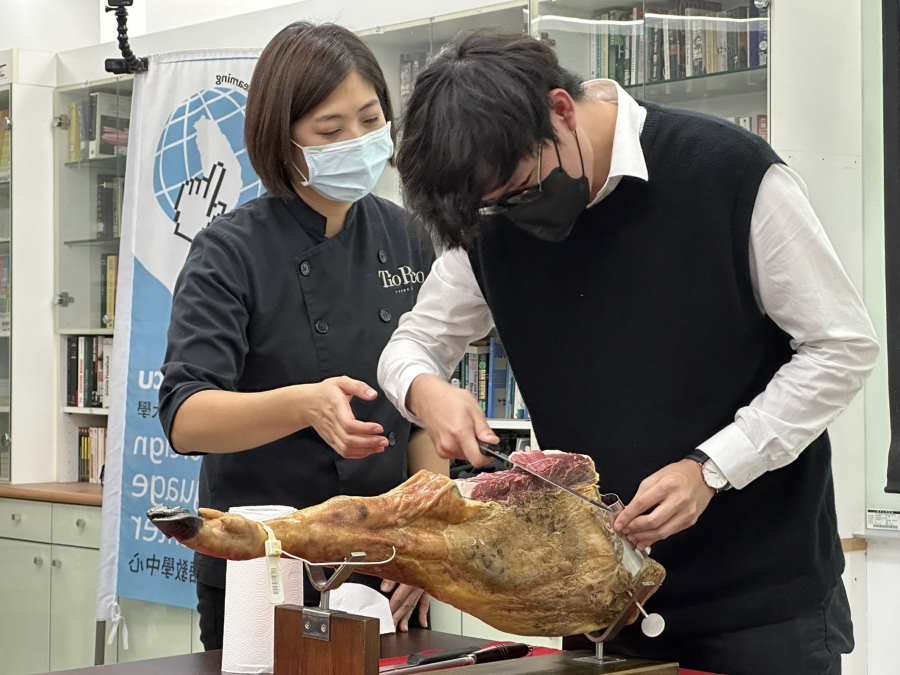 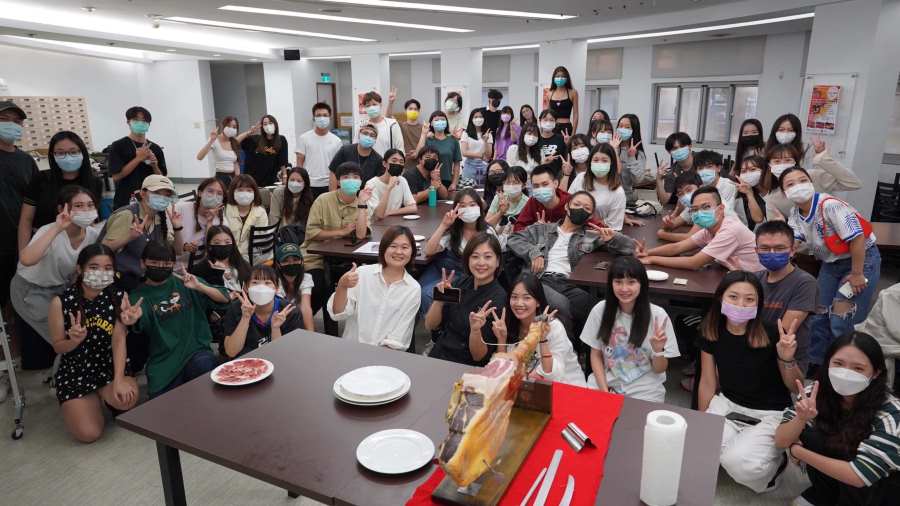 Next There are no next article.

FCU Pre-major Program for International Freshman Students(PMP) held the 2nd Feng Chia University International Students Chinese Speaking & Singing Competition. This Competition is divided into speech and singing groups, attracting 79 international students who are from 11 countries and with different native languages. After fierce competition, the results of 10 international students in each of the two groups were announced on June 18. Zhang Yuxuan, from Indonesia, won the first prize in the speaking group. Atsushi Yamamoto, from Japan, won the first prize in the singing group.