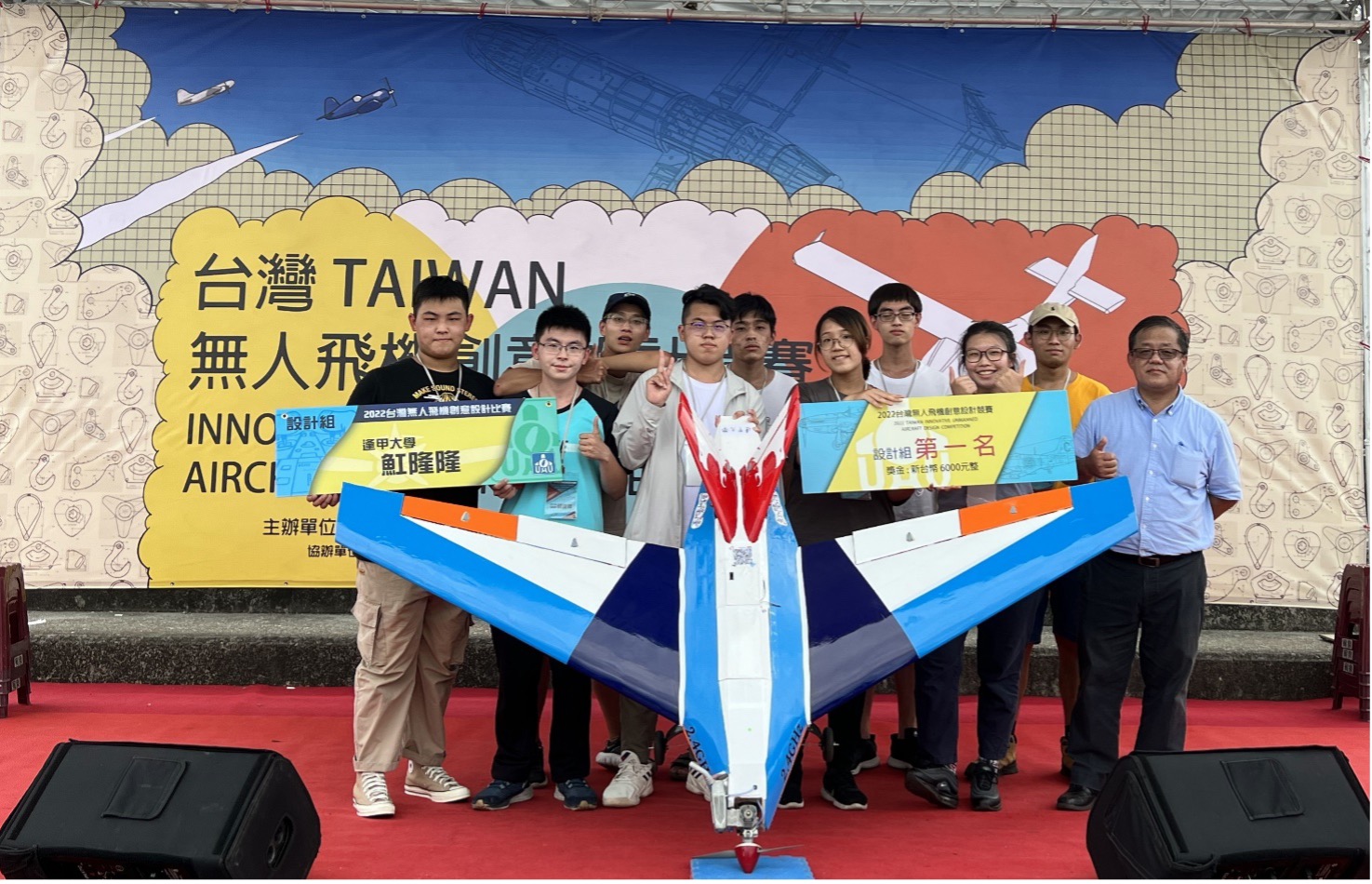 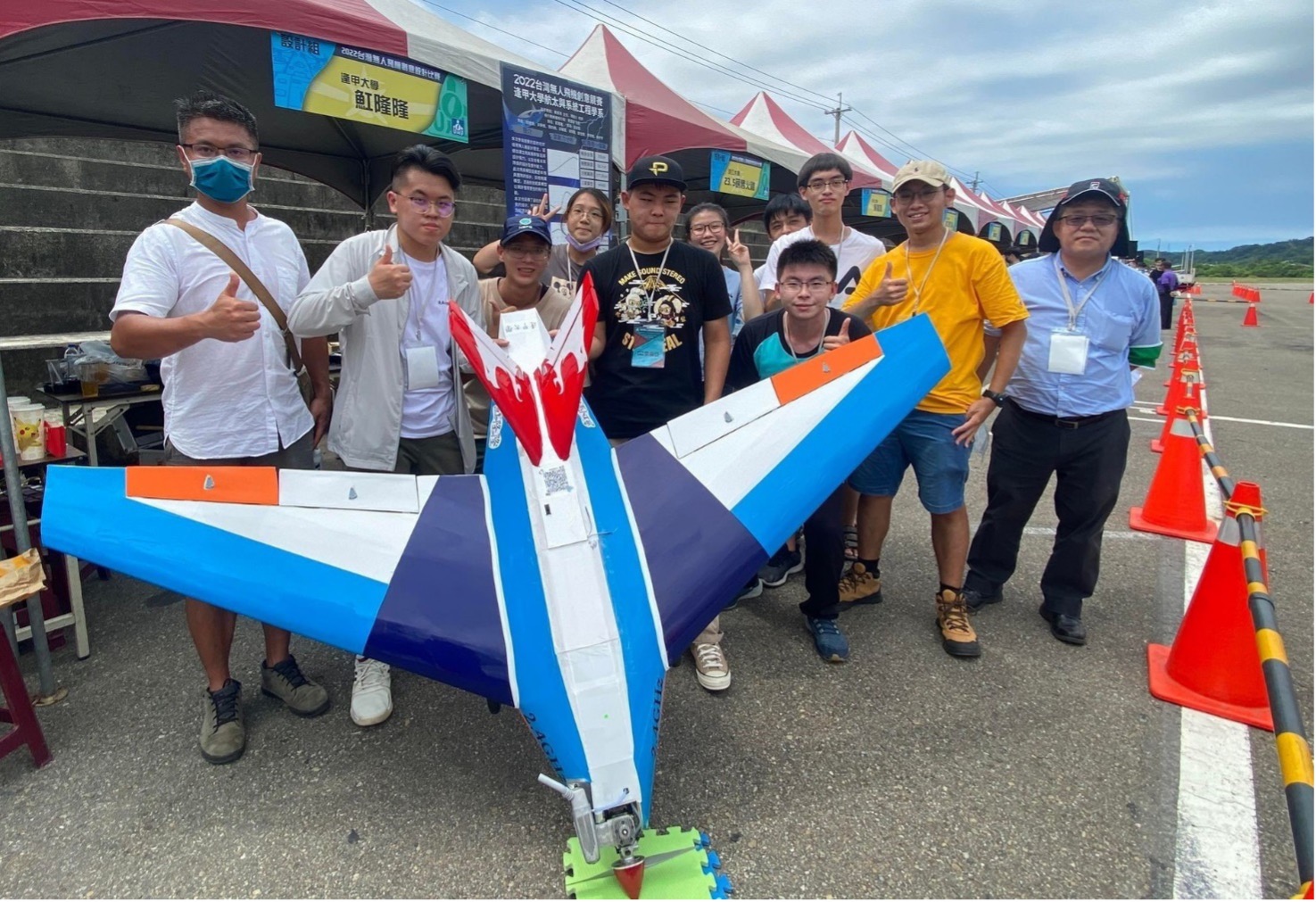 Next There are no next article.

since 2018, the Ministry of Education has provided the "study stability rate" of various colleges and universities. In the 2018-2019 academic year, Feng Chia University ranked first among private general universities with 95.44% of school stability. Recently announced the 2020-2021 academic year of the country’s stable enrollment rate in colleges and universities. The daytime bachelor program of Feng Chia University once again ranked first among private general universities, ranking third in the country, and reached a new high with a figure of 95.92%.