The Macronix Golden Silicon Awards, known as the Oscar Award of the Taiwan Institute of Electronics and Electrical Engineering, is the nation's largest, oldest, and highest-paying student competition in the semiconductor field. The results of the online finals were announced on August 31. The automatic control department 2 teams of Feng Chia University's application group all achieved good results. Among them, the "Smart Stroke Upper Limb Rehabilitation Mechanical Arm" guided by Prof. Zhang and Prof. Xu won the gold medal, and the "Personal Handheld Automatic Acupoint Stimulation System" guided by Prof. Lin won the Bronze Award and the Novice Award. A total of 255 outstanding teams have signed up for the Golden Silicon Awards this year. Feng Chia University can stand out from many competing teams across the country, and its scientific research strength is impressive. 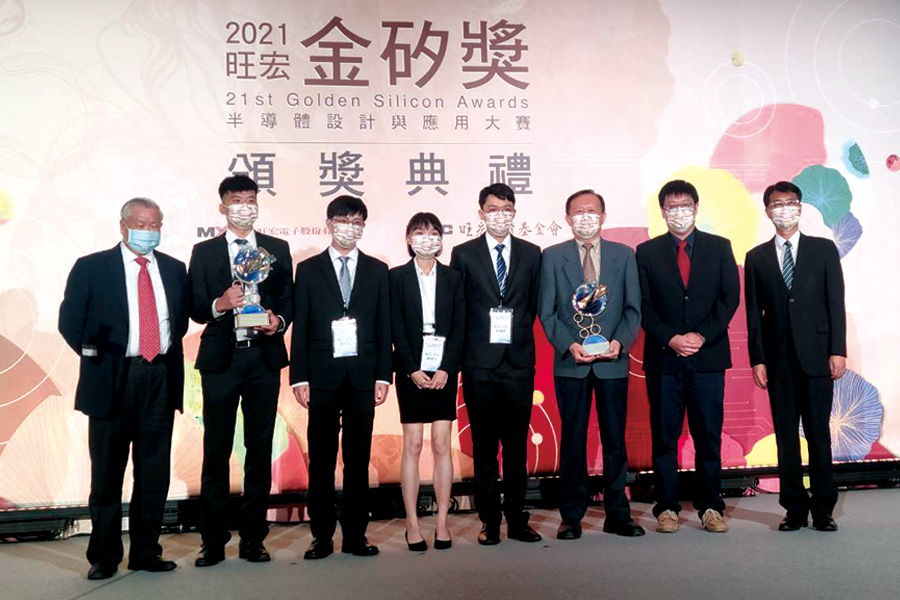 The Macronix Golden Silicon Awards has accumulated more than 16,000 teachers and students to participate in the 21st session, and awarded more than 75 million yuan in prize money. This year's total bonus amounted to 3.76 million yuan. The gold prize of the jury is NT$300,000, the bronze prize of 80,000 yuan, and the novice prize of 200,000 yuan. Feng Chia University can be regarded as the permanent victor of this grand event. It has won the Novice Award, the Merit Award, and the Silver Award many times. This year is the highest honor after winning the Gold Award in 2018 (18th). 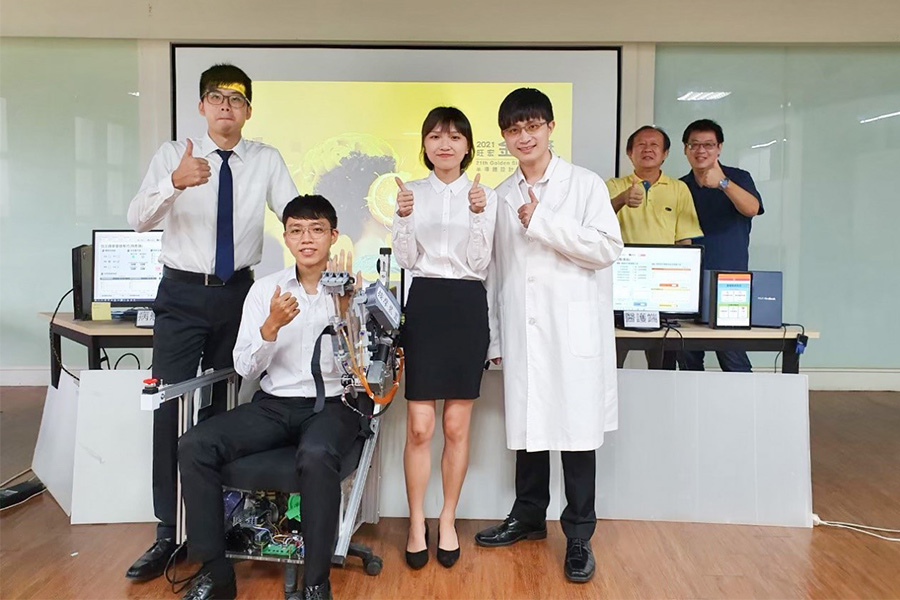 The "Personal Handheld Automatic Acupoint Stimulation System", which won the Bronze Award and the Novice Award, is able to find the corresponding acupuncture points based on the user's own symptoms or needs on the mobile phone, and then use the database built in the cloud. The acupoint information is transmitted to a handheld device equipped with edge AI computing, and acupoint recognition and tracking are performed through image recognition technology. Finally, an electric massage ball or an automatic needle drop mechanism is used to achieve the effect of acupoint stimulation. This work can not only achieve personalized health care and restore health, but also consider lightweight design, which is believed to be closer to the actual needs of personal applications and medical teaching aids; it can also provide professional Chinese medicine-related talents for training and use. This work has now completed applications for invention patents in the United States, Germany, China, and Taiwan. It has also been successfully selected as one of the Taiwan 100 teams at the Consumer Electronics Show (CES 2021) in 2021 and will be exhibited online in January 2021. At the same time, it was also awarded an online joint interview by the US media (only 13 teams) and was interviewed by domestic media such as MinTV, NTDTV, Taiwan TV, Taichung Daily, and other media. 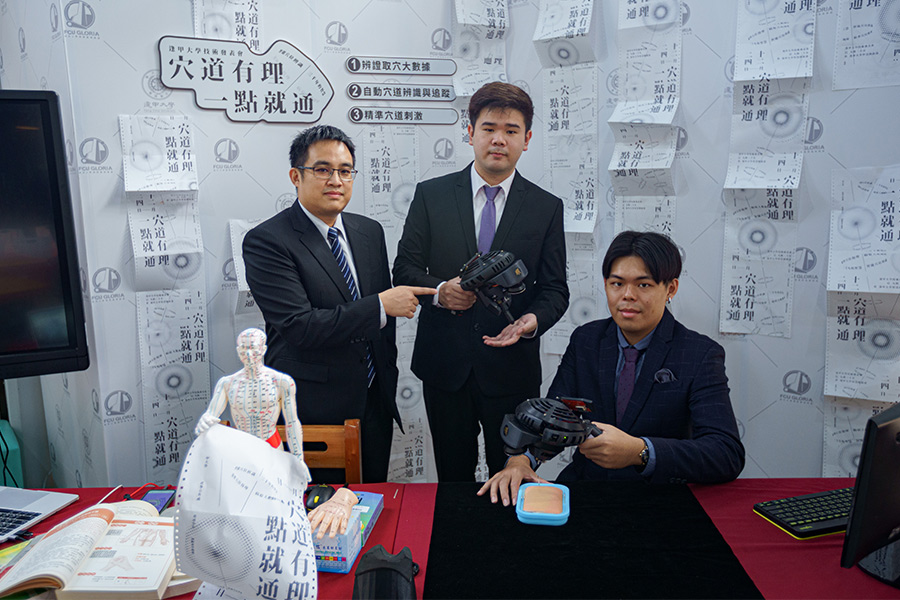 The results of the 2021 "National College Student Association Evaluation and Observation Activity" sponsored by the Ministry of Education and undertaken by Central University have been released recently. Feng Chia University participated in the evaluation of the four clubs, including the Wind Club, Photo Club, Marketing Department, and Community Development Volunteer Team, which won the Special Award, First Class, First Class, and the Best Club Featured Activity Award of the year.