On the eve of the Apple Worldwide Developers Conference (WWDC) of the United States. The results of the Swift Student Challenge in 2021 are released. Xue Junyou, the top three in the information industry, won another award with his "Hello World" entry. This year, he is the only student in Taiwan to win the WWDC award in a row. Xue Junyou is amazing. 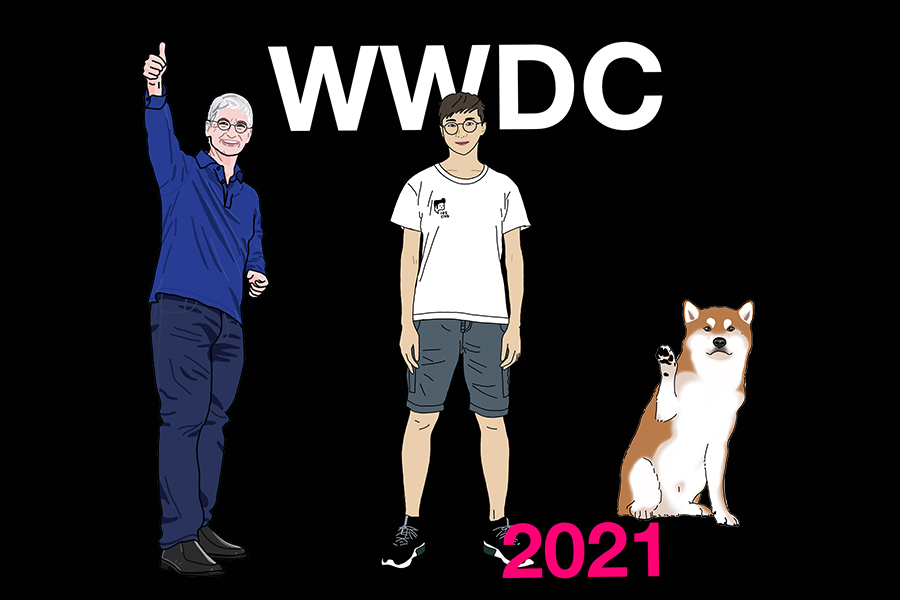 Xue participated in the WWDC-Swift Student Challenge for two consecutive years and won the prize.

WWDC has always been Apple's annual event. This year, it is still affected by the Covid-19 epidemic, allowing tens of millions of developers around the world to communicate with global developers and Apple engineers through developer forums and online videos. The Swift Student Challenge is also an arena where top programming students are eager to try. After participating, they can not stop and constantly want to surpass themselves. Xue Junyou has always been a lover of programming ​​and the leader of the iOS Club. It is a tradition in the club to participate in the Swift Student Challenge every year.

Xue wanted to challenge himself. Instead of continuing the programming architecture and game design concepts of last year's "Camel Playground", he changed to the Playground Book to write the game so that the game is presented in the way of levels. The theme of "Hello World" advocates race, The concept of gender equality hopes to let everyone know all kinds of people in the world, so many different gestures and ways of greeting are designed, and through AR, the greeting animation can be directly presented in front of your eyes. This game took two to three months from design to completion. 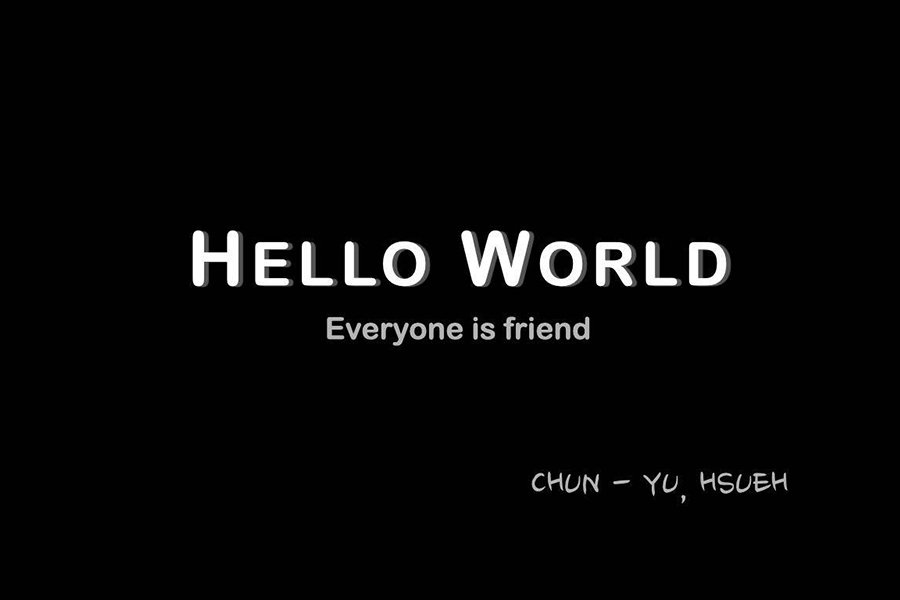 "Hello World"  advocates the concept of race and gender equality. It is very creative and positive programming.

To play "Hello World", you first need to enter an Emoji symbol, and then turn on AR to scan the floor or desktop and other planes. People of different skin colors and genders will pop out and make corresponding greetings; but this time, Xue The students only designed 4 types first, and other new actions and methods will be conceived in the future, which will be added to this game one after another. It is very creative and positive programming. 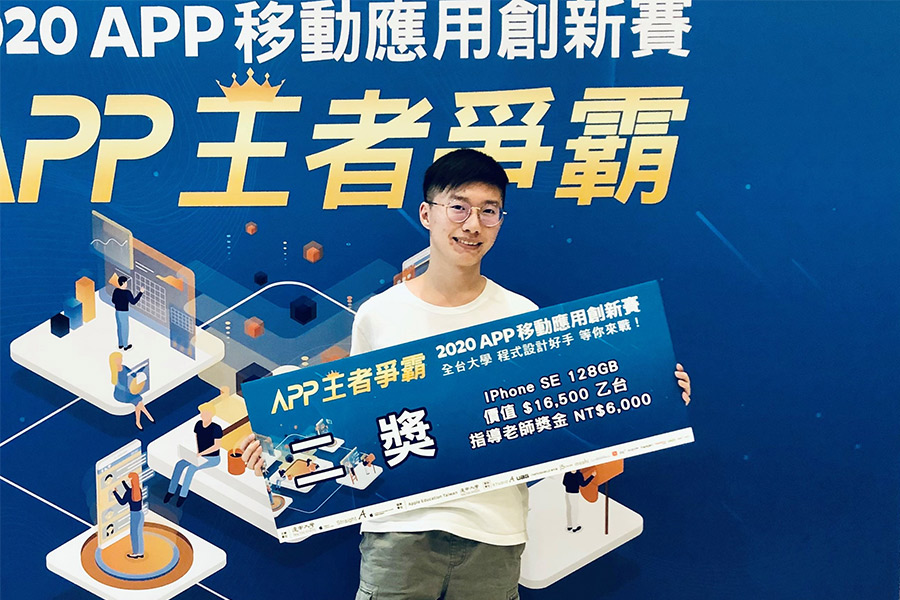 Xue, who loves programming languages, is a regular winner in various competitions.

The International Society for Bayesian Analysis (ISBA) announced the latest list of 2020 ISBA Fellows in June. Chen Wanshu, a lifelong distinguished professor of the Department of Statistics of our school, was among them, becoming the first Asian university to be included in the Bayesian Hall of Fame Scholars not only honor the teachers and students of the school, but also win glory for Taiwan. The official news is published in ISBA Bulletin.