The global arable land area has been decreasing year by year, man-made and drought eroded forests, soil pollution concerns have risen, and the search for safe, efficient, and high-yielding ways to grow food and vegetables has always been a topic of concern for agricultural science and technology. The research team of the University's Plasma Technology Research Center developed the world's unique "plasma aerosol" device, which was officially published on September 28. This new soilless cultivation technology will be a major progress in solving the existing problems of vegetable cultivation. .

Aerosol cultivation is the most water-saving, the highest area utilization and the easiest to popularize among all soilless cultivation techniques. 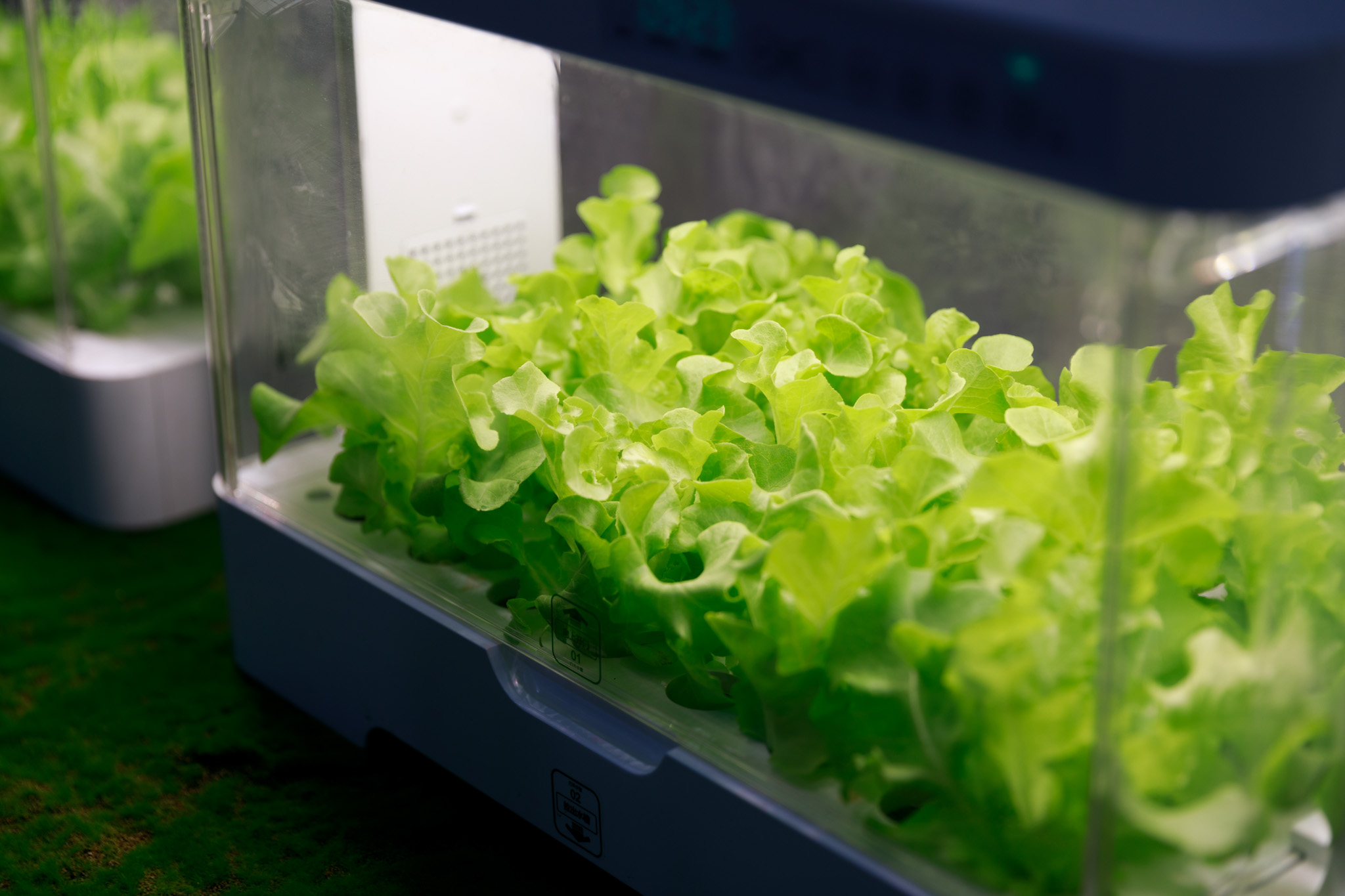 NASA uses it to realize the dream of astronauts flying in space for a long time, which is believed to be the food and vegetable supply plan for human beings on Mars in the future. The research assistant Lu Guanheng of the Plasma Technology Research Center and several research partners spent two years, combining atmospheric plasma with aerosol cultivation, and taking a big step forward in agricultural technology.

The director of the Industry-University Cooperation Office, is also the director of the Plasma Center and the director of the International Industry-Academy Alliance. He said that the "horrifying sting" in the ancient twenty-four solar terms, the thunders of spring began to sound, and everything on the earth began to sprout. The "plasma aerosol" cultivation device simulates the natural nutrient production of thunderstorms in nature, and directly converts the nitrogen in the air into reactive nitrogen fertilizer (RNS), and introduces the mist into the roots of the plants to nourish the plants. Different from ordinary nitrogen fertilizer, it will not cause the problem of optimal oxidation of soil or water body, and it will degrade over time, making it more environmentally friendly.

At present, the research team has actually introduced the three-dimensional planting and found that it can effectively promote the growth of vegetables. Research has confirmed that the sweetheart vine plant grows 2.39 times faster than the traditional aerosol cultivation. In the future, more plasma aerosol cultivation procedures for vegetables will be developed.

It is worth mentioning that the plasma device is mixed with aerosol to generate hydrogen oxygen free radicals (‧OH), which can attack germs and pests to achieve the sterilization effect, and can reduce the use of pesticides during the cultivation process, or even Reach the goal of no pesticide use. The "plasma aerosol" cultivation device developed by the Feng Chia Plasma Technology Center team can not only be used for plant growth, but also for vegetable and fruit preservation, environmental sterilization and other purposes. It has been supported by the university’s international industry-university alliance network and has related patents. And looking for cooperative plant factories to cooperate with the fresh-keeping industry. 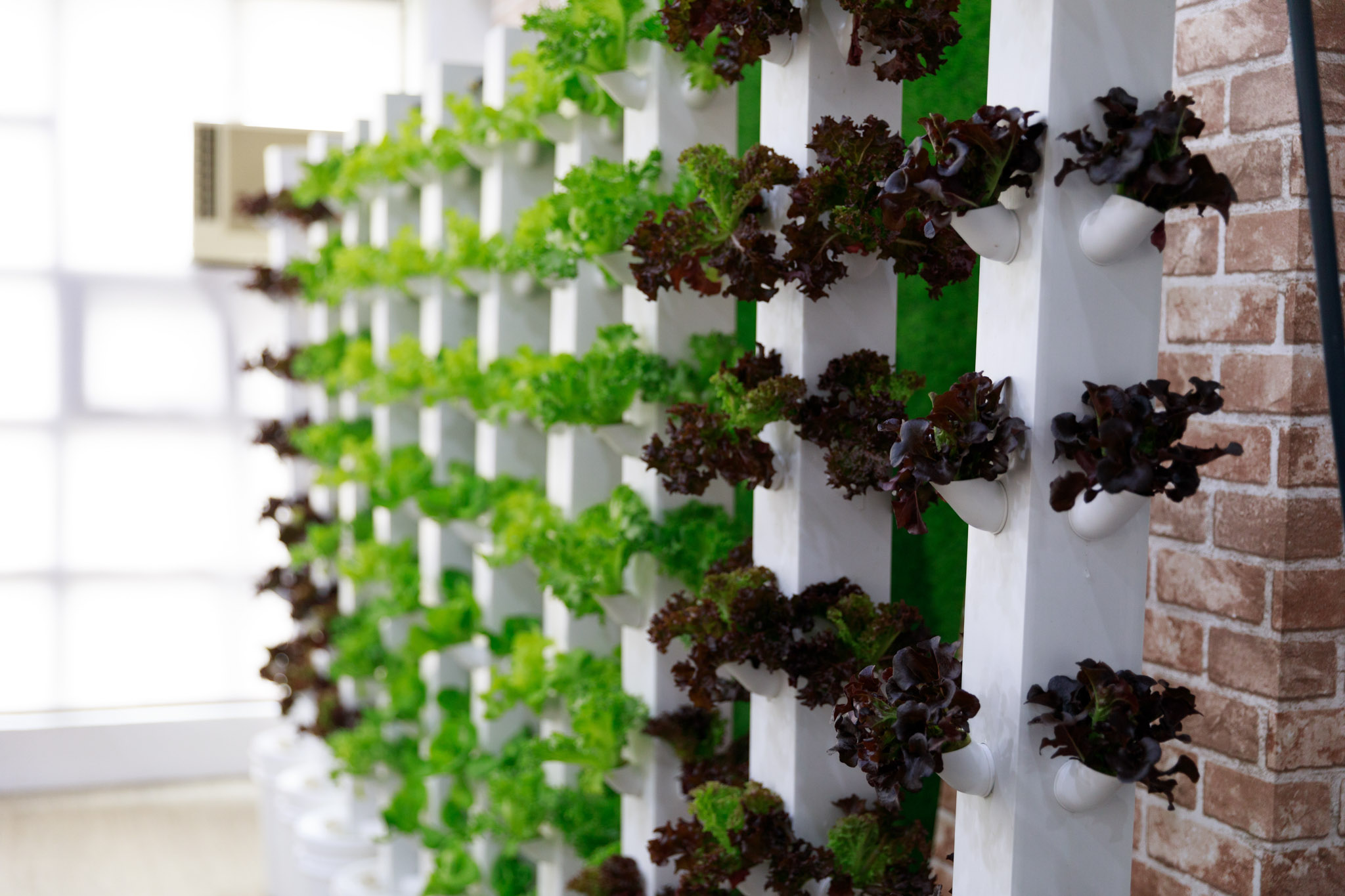 NASA uses "plasma aerosol" to realize the dream of astronauts flying in space for a long time, which is believed to be the food and vegetable supply plan for human beings on Mars in the future.

With the popularization of cloud technology, the Cloud Innovation School of Feng Chia University, the School of Mass Data Management of Soochow University, and the Department of Information Engineering of Nantai University of Science and Technology jointly sponsored a tour of cloud technology campus promotion, starting from March in North, Central and South. Continue to expand, through the AWS Educate learning platform, to bring cloud technology to college students across the country.